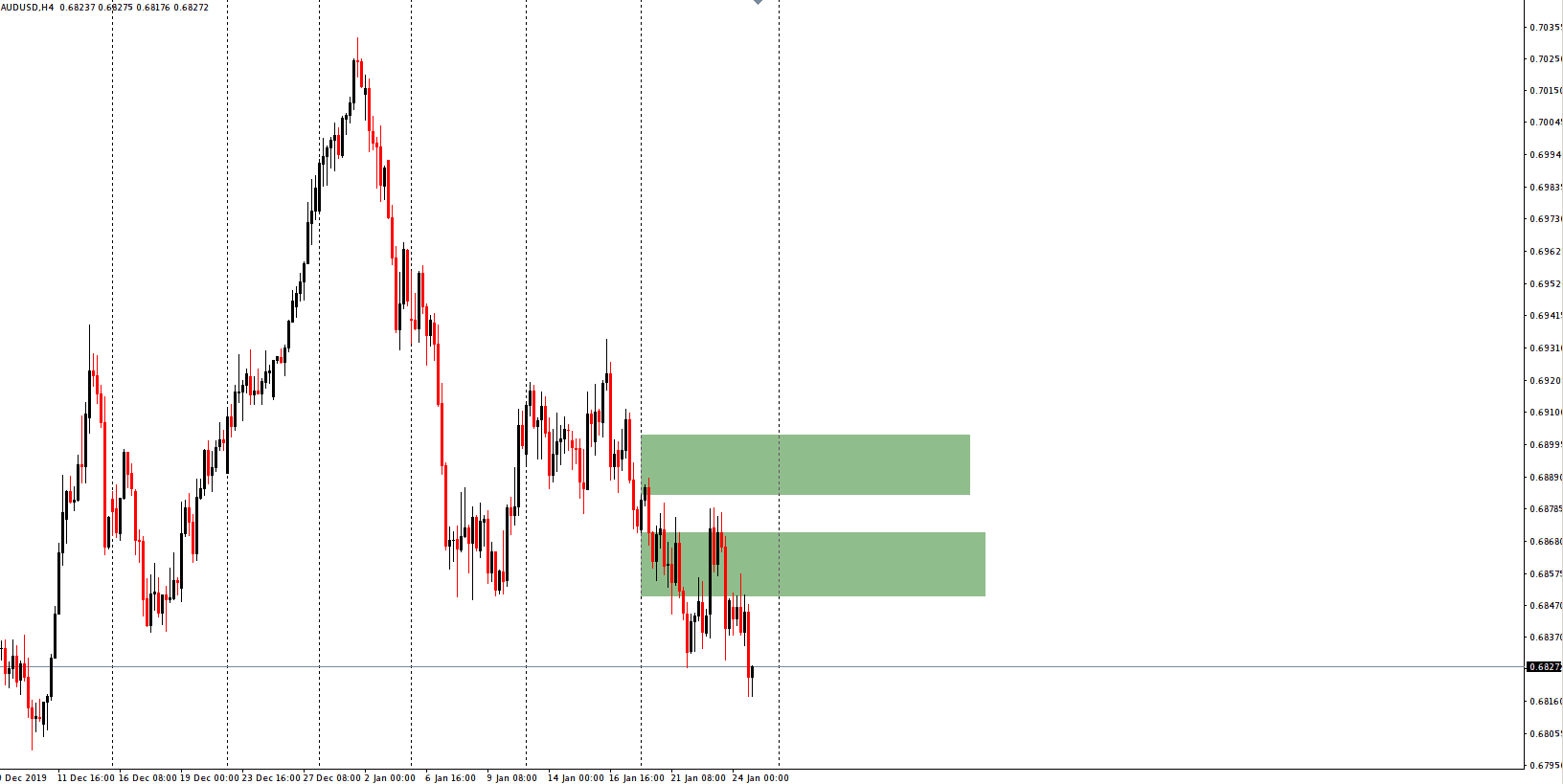 The indicator was depending on fxdd time zone back in 2010 and here is a quoted message from the original poster to be able to optimize your MT4 time zone correctly.

Back to the topic, the distance of 20 pips we use you can make it lower but not lower than ten pips so, it is from ten to 20 pips, and you may add 3 more pips for feeds difference between platforms.

How to use 4H Box Breakout System For MT4

After setting up the 4H Box Breakout System For MT4 you start buying or selling based on the weekly breakouts above or below your areas, but make sure to add the spreads on the buy trades if you will run by pending orders.

The 4H Box Breakout System For MT4 works the best on the Great British Pound versus the Japanese Yen, still, you can use it on all the JPY pairs like the EURO, AUD, Swiss Franc, and the Canadian Dollar, all of them versus the Japenese Yen will work fine.

Having that said, the recommended take profit for the 4H Box Breakout System For MT4 trading strategy is three or four doubles of the drawn area size. For example, if the area you choose to be 20 pips ( which is better ) then your target should be 60 to 80 pips, etc.

The same as well for the stop loss below the other box that is on the other side of the candle same as well x3 or x4 the box best on the chosen take profit. Yes, it means that the stop loss will always be bigger than the take profit by 40 pips, but if the success ratio of that 4H Box Breakout System For MT4 is more than 7 trades out of 10 then why not? You may need to try out on a demo for a while first.

To protect yourself after the trade makes profits range of 20 to 25 pips move the stop loss to the break even so whether more profits or losing nothing.

You can test the 4H Box Breakout System For MT4 on the past whenever you need easily as the system is very small and have strict clear rules.

The 4H Box Breakout System For MT4 is helping you to buy or sell on weekly breakouts.