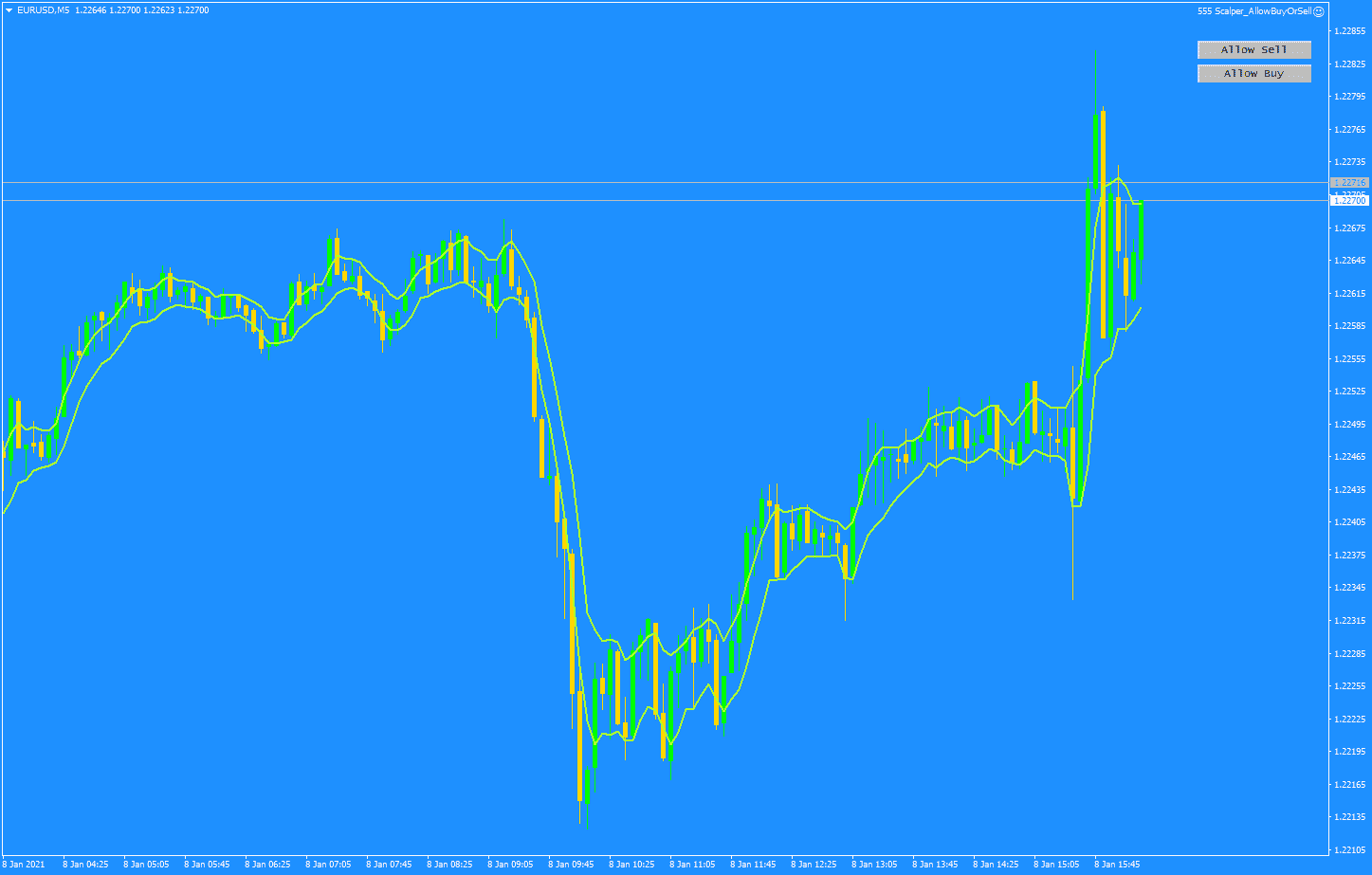 The Grid Assistant Expert Advisor is a powerful mechanical trading system for MetaTrader4 platform. By default, it opens multiple trades in the active symbol when a set of rules is satisfied. As such, the user must be careful in using this trading system in live trading. Testing the robot in the strategy tester and demo trading for a good amount of time is recommended to get a feel of how the robot works and to control risk. 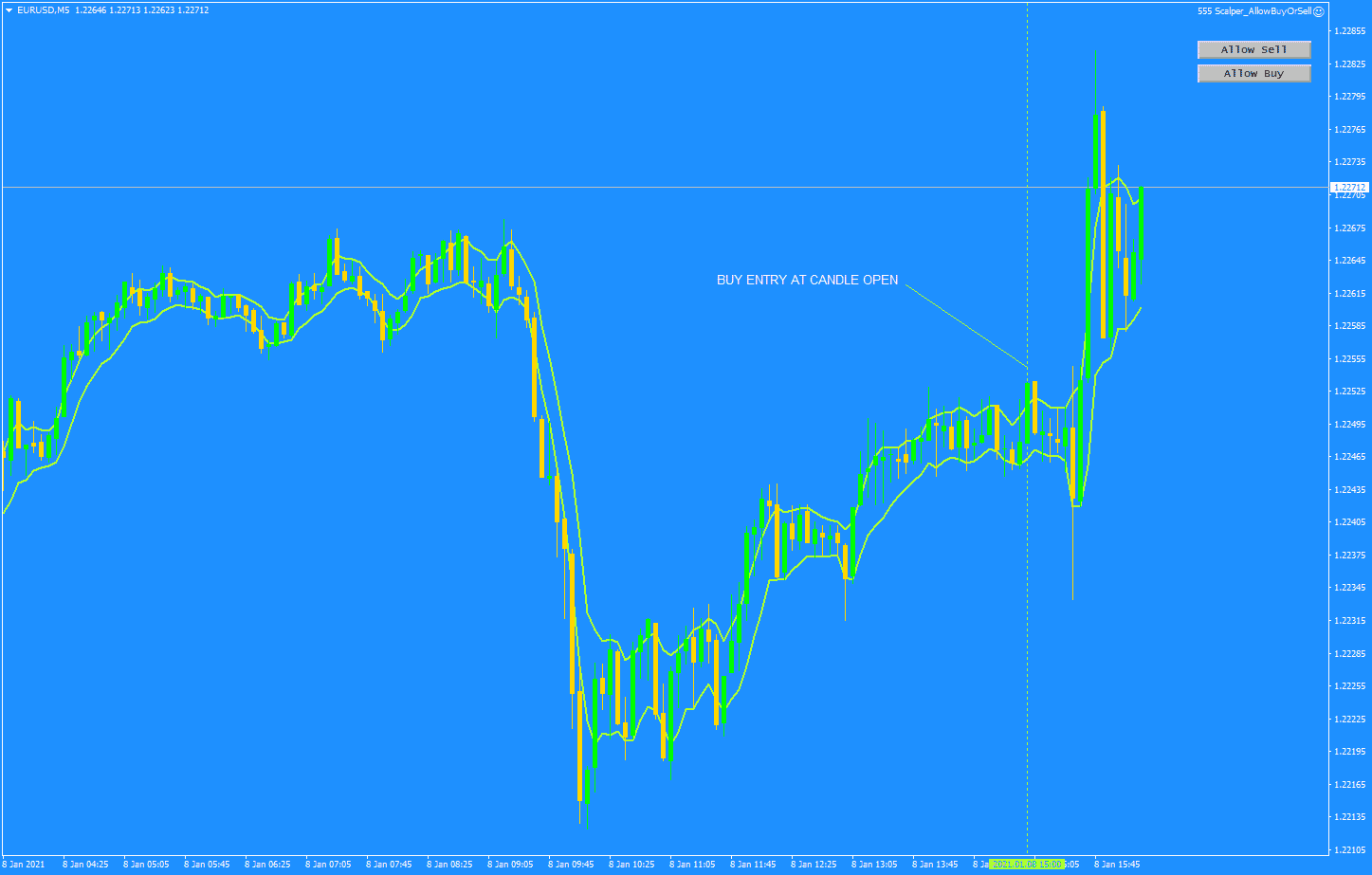 The Grid Assistant Expert Advisor looks for trade opportunities at the start of a new candle. If a new bar has formed on the current timeframe, the expert advisor will check if there are enough bars on the chart and if take profit is more than 10 pips. Afterward, the robot will read the technical indicators for trade signal.

Here are some of the parameters available for the user to adjust in Inputs:


By default, the lot size of all trades is 0.01 unless modified by the user. When a trade request is sent to the server, the stop orders for stop loss and take profit are included. While the default stop loss is 20 pips, the robot adds the current spread to the stop loss, increasing the trade risk in the process. At the same time, the spread is deducted from the 50-pip take profit, making the trade less profitable by the amount of the spread. As long as the entry rules are satisfied, the robot will keep adding trades until the maximum number is reached (10 trades). Trades are only added at the beginning of a new candle.

If one of the trades loses, it will be replaced by another trade of the opposite type. If the previous trade was a sell and ended in loss, a buy trade will be opened on the next candle to cover the losing trade. The set of trade entry rules contains many factors and includes the signal provided by technical indicators. The technical indicators in use, their settings and signals given are outlined below:

The Grid Assistant Expert Advisor puts the safety of the trading account into monitor status on every new candle. This is because the UseEquityStop parameter is set to true by default. The expert advisor looks at the current drawdown first before looking for new trades. If the account equity is less than the account balance, meaning the running profit of all open trades is negative, and if the drawdown exceeds one percent (TotalEquityRisk), all trades opened by the robot will be closed at once.

Apart from the take profit and stop loss protective stops, the expert advisor also makes use of trail stop and breakeven to manage trades. When a winning trade gains at least 30 pips, its stop loss will be moved to breakeven at first. Afterward, if the trade gains 10 more pips (for a total of 40 pips from entry), its stop loss will be trailed continuously until the trade either hits the take profit target of 50 pips, which is a mere 10 pips ahead, or the newly adjusted stop loss. In both cases, the trade ends in positive profit. Stop losses are trailed individually for each trade.

The Grid Assistant Expert Advisor is not yet suitable for live trading. During testing, the equity curve swung up and down several times from both sides of the profit line (positive and negative). Gains were immediately covered by losses, and losses were quickly replaced by gains. This type of trading performance is normally not acceptable for serious traders and investors. Back testing using five months of historical data surprisingly ended in minimal loss. The robot averaged 200 trades per month, with less than four percent maximum drawdown, and around 30 percent win rate.

Most of the time trades are packed closely together in very tight price ranges, which could have contributed to the unsatisfactory performance. It would be better if open trades are spaced out regularly to reduce drawdown. Because stop losses are not adjusted to one price when a set of trades is winning, some trades were left behind when the market swung to the other direction and ended up losers. Having one stop loss price for all buy trades, for example, might be a good idea.

Therefore, this mechanical trading system is suitable for trending markets as shown by the rapid fluctuations in the equity curve. It suffered heavy losses when the market had no clear direction. The user is then advised to apply the robot in symbols that trend most of the time. While markets trend only about 25 percent of the time, some markets tend to trend more than they range and they can make explosive breakouts in one direction if influenced by strong economic data. Among the symbols that show strong tendency to trend are NZDUSD, USDCAD and EURAUD, to name just a few.