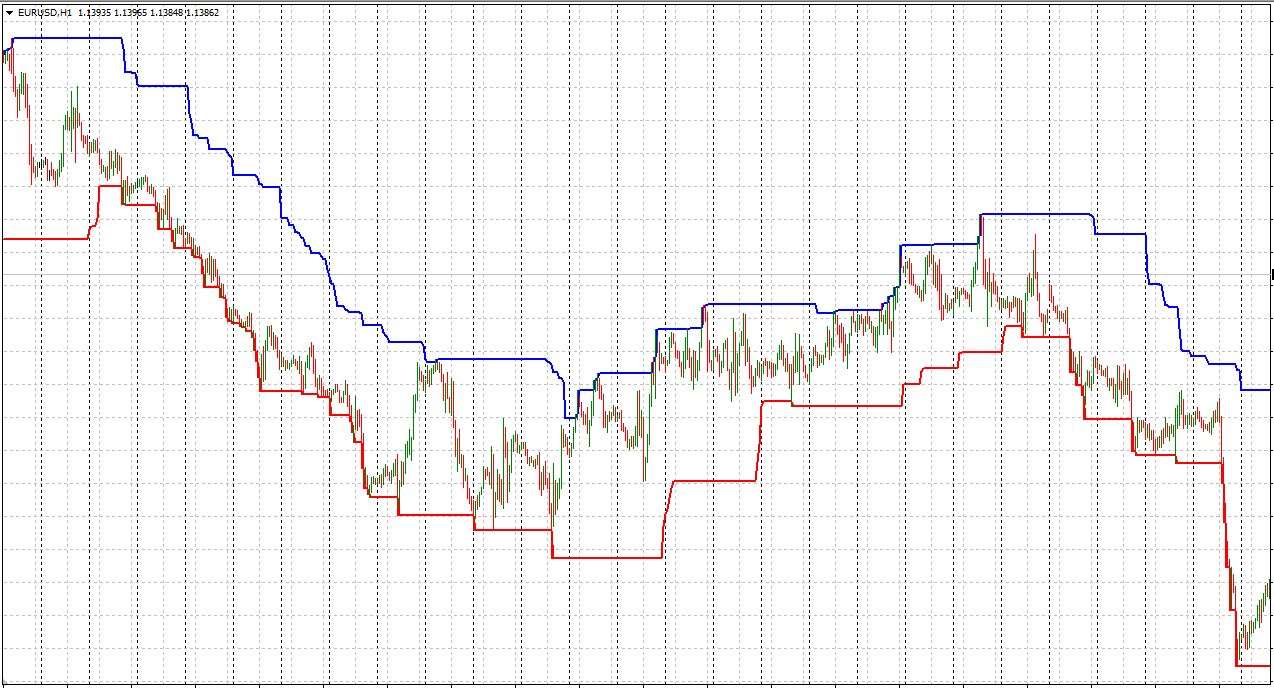 The Price Channel Indicator For MT4 is an indicator that was built based on the raw price action and on the Average True Range indicator which is also built for the Meta Trader 4 charting and trading platform.

The Price Channel Indicator For MT4 was also built for the traders who use the charting platform to do all of their technical analysis during the trading day, who do all of their charting of the individual timeframes that make up the trader's preferred choice of currency pairs or trading assets and also those traders who use the charting platform to actively make trading decisions during the trading day.

Some of these trading insights and advantages that a trader can easily derive are outlined and discussed extensively below.

One of the first major advantages of using the Price Channel Indicator For MT4 to the trader using it is that it can help him or her to identify the general price trend in any timeframe of any trading assets or currency pairs that the indicator is currently attached to during the trading day. 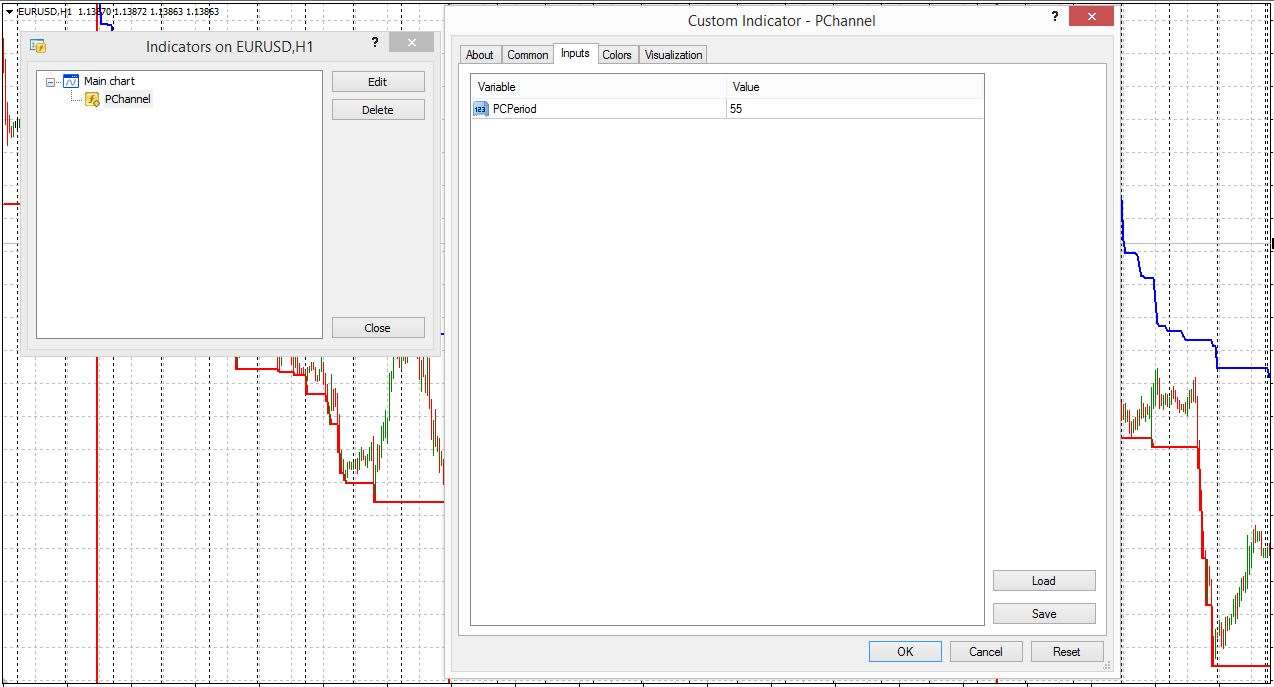 This means that the indicator can help the trader who has it attached to his or her trading charts to identify the direction that the price action is headed on whatever timeframe or chart that the trader places the indicator on. This is very important for so many reasons.

One of the reasons is that it can help a trader to know which direction he or she should place his or her trades. It has been statistically confirmed severally that the reason several traders often lose their trades is that they often get in at positions that are against the general direction of the market trend, In other words, the traders do not place their trades with the recognition that there is an already existent market trend that needs to be observed and this makes the trader place their trade is whatever direction they think is the right direction for the trade.

This then makes the trader enter the wrong direction most of the time and then end up having the price go against him or her much more than it will go in the trader's favor. It is very important because a trader who must make profits from their trading must be able to identify exactly what the general direction of their chose currency pair is on several timeframes before they begin to take trades in the said direction. This will then help the trader to be on the right side of the market move.

Usually, ideal market moves are always in the direction that the market has chosen to move in and a trader must ensure that he or she understands what this general market direction is on the timeframe that he or she will be making trades on and also on the higher timeframes as well. 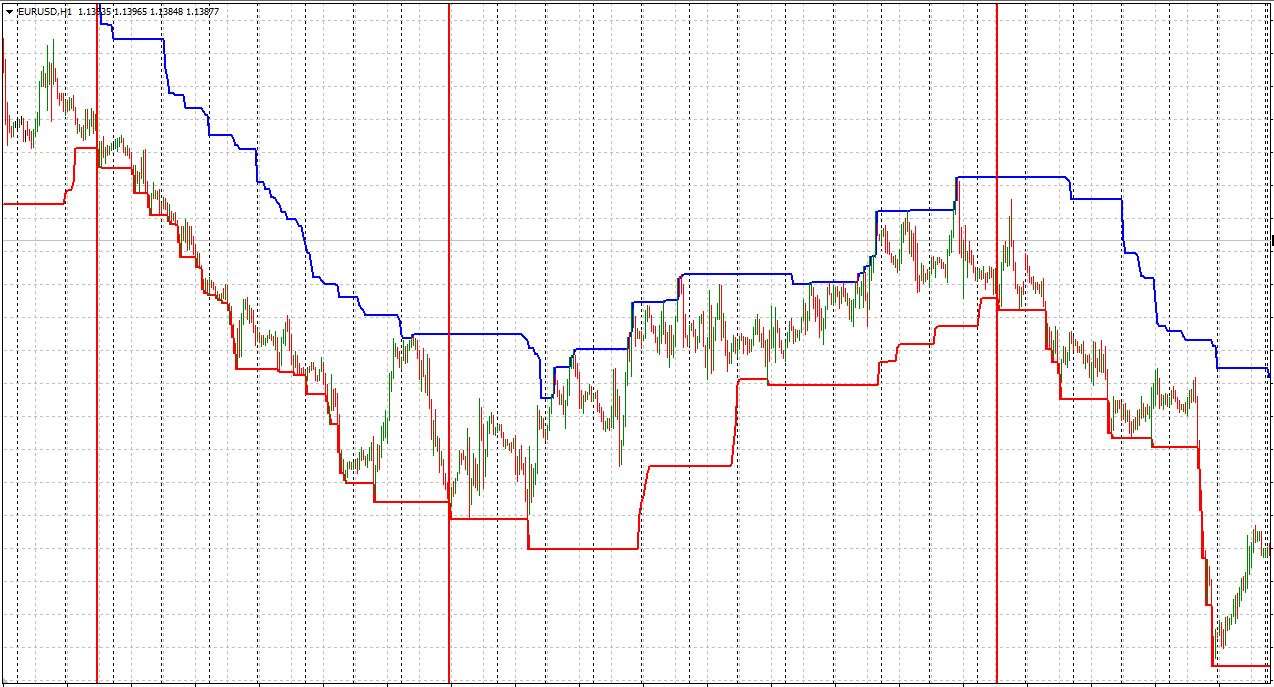 When the trader identifies such a direction, he or she then automatically position himself or herself to be able to take advantage of the market move in that direction and also to avoid being at the detriment of such larger market moves. This way, it then becomes possible for the trader to make profits since he or she will always be in the right position for the trend to move in his or her favor actively during the trading day. The trader will be able to identify the general trend direction using the indicator using the following process.