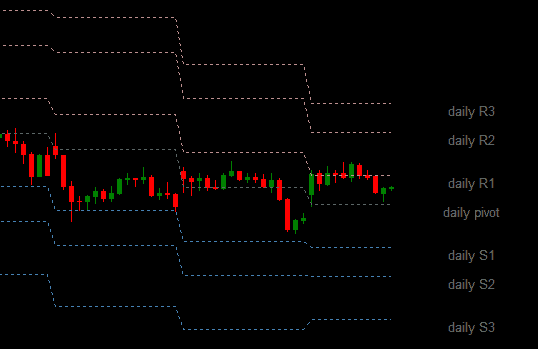 The PPivot and RSI Divergence Trading System For MT4 is a trading method that takes advantage of possible shifts in price action at pivot point levels. Determining these flagging trends is facilitated by the Relative Strength Index indicator (RSI) in identifying price divergence. What takes place is the two technical tools comprising a system that bets on potential reversals at key daily price points.

This article will cover this trading strategy from its strategy components to its strategy rules and proper trade setups.

Applying pivot points on the chart is one way to set boundaries for price. And the trader can wager what scenario will play out once the price has approached those boundaries.

Still, the effectiveness of pivot points can be further accentuated by other technical tools. Tools like the Moving Average Convergence (MACD) can serve as the trade signal, and pivot points can simply set the target levels and such.

But with this system, what supports the pivot point levels is the RSI.

The RSI is an indicator that tells whether the market has reached a certain overbought or oversold condition. In other words, it identifies if the current price is at a point where it is too extreme now and that a reversal is likely.

RSI is based on the average of an asset's price's "up moves" and "down moves." It displays the bands that represent the overbought and oversold conditions on its graph.

However, determining these extreme conditions is not the only purpose of the RSI. As mentioned earlier, detecting price divergence is also part of the RSI's key uses, which is critical in getting ahead of a probable reversal.

A divergence occurs when an apparent directional disagreement between the price and the RSI indicator exists. This disagreement can be identified using trendlines. 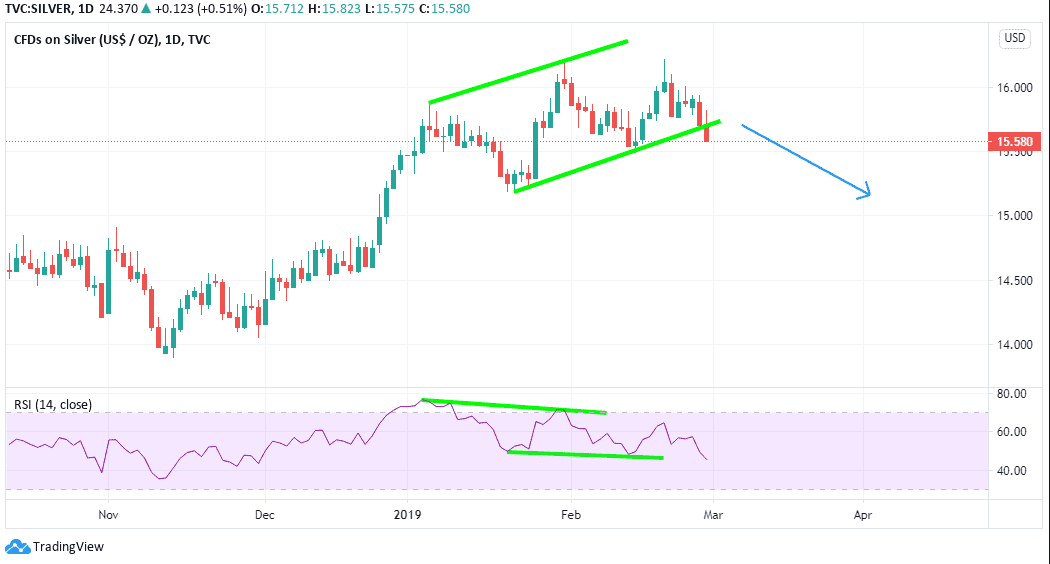 Since the RSI's formula is based on the price's up and down moves, the line on its graph will roughly mimic the price's actual movement. But if there is disharmony, a change in price direction could be on the cards.

Now, the two technical tools form this trading system by detecting a divergence on a pivot point level. All the trader must do is spot a divergence on those levels, then carefully define where the proper entry and exit should be, and act on it.

And to make things simpler, an indicator is available to spot a price divergence as soon as it transpires. This means that the trader can bypass manually tracing the movement of price and the indicator.

The only thing to look for is if the divergence that the indicator was able to identify coincides with a critical pivot point level.

Here are the rules for a valid long position: 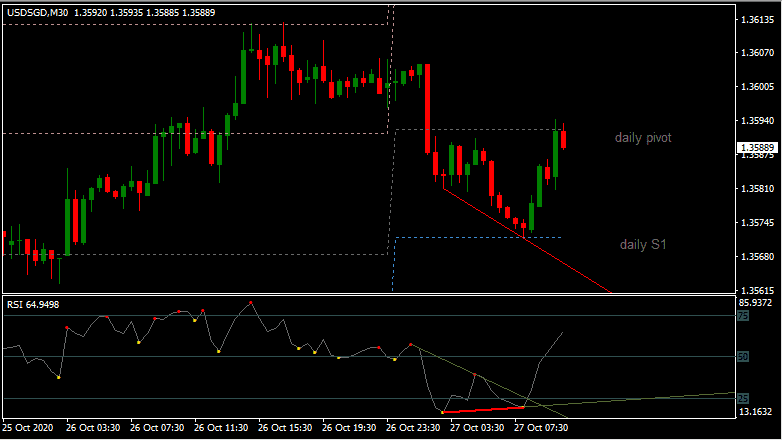 In the 30-minute USDSGD chart above, it is evident that the price is trading lower when contrasted with the line on the RSI graph below. The RSI Divergence indicator already denotes the price divergence by generating a red trendline connecting the RSI's high and low points. A trendline was manually added to the price chart to delineate the dissimilarity in the price and the indicator's direction.

What confirms this as a valid buy trade is that the price divergence materialized exactly on the S1 level of the pivot points. If it were above S1 or between S1 and the daily pivot, no trade would be taken.

The stop-loss for this trade was a few pips below S1, and the initial target is at the daily pivot, which did not take long to reach.

Here are the rules for a valid short position: 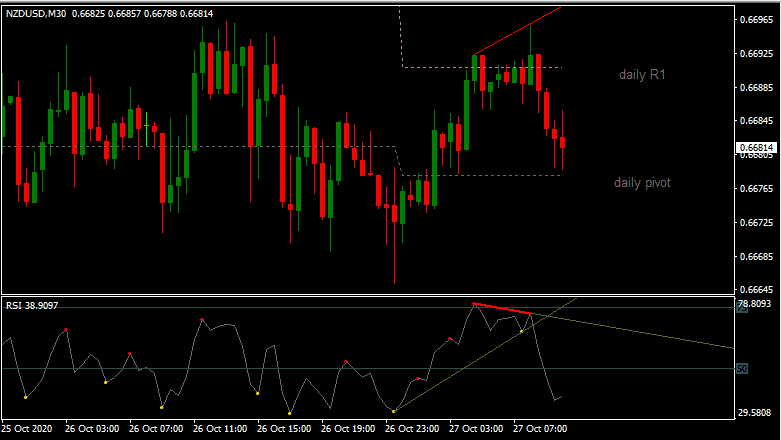 The NZDUSD pair was already trading at the R1 level for some time, but it went against the RSI reading when it made a slight push higher. In turn, the RSI Divergence indicator detected this and connected the downward sloping points of the line on its graph. The red trendline on the chart was added to make the contrast more apparent.

In this trade, the signal to sell happened when the price traded lower via the red candle after the green one that signified the swing high. Stop-loss was placed a few pips above the highest point, and the target was at the daily pivot point level.

If you trade on a real money account then we suggest that you use a conservative risk per trade like 0.5% to 2%. However, we recommend that you first trade the system a few weeks on a demo account with paper money.