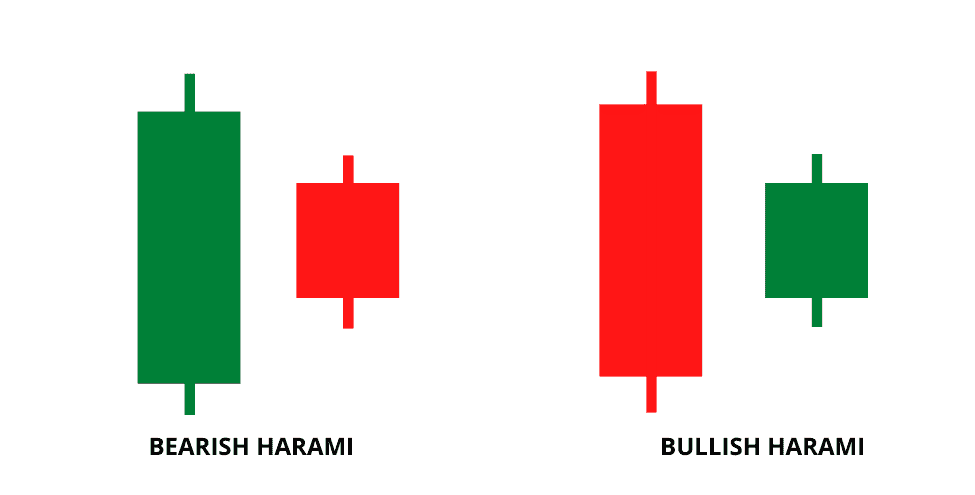 The Pivot Scalping with Candlestick Patterns Strategy For MT4 is a composite of technical trading techniques that combines candlestick patterns, price action, and a timing indicator to form a robust hourly trading system. Of course, to trade this strategy effectively, familiarity with the basic concepts of pivot points and the common yet potent Japanese candlestick patterns is needed.

And this article details those specific patterns which the system employs for trading the key support and resistance levels that pivot points create. But more importantly, it demonstrates how to trade this strategy successfully by framing the trade setup rules and citing specific examples.

By all accounts, the core aspect of this trading system is the Japanese candlesticks, and here are some of the patterns that the indicator for this system identifies. 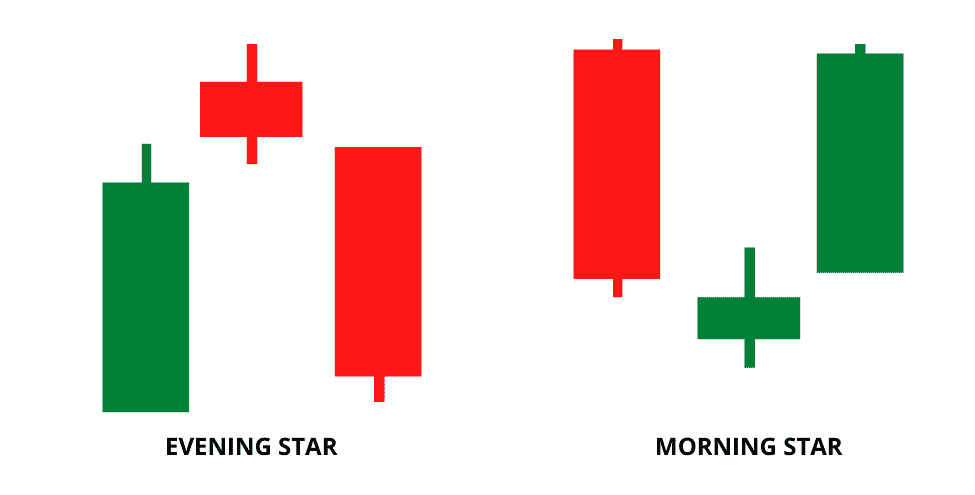 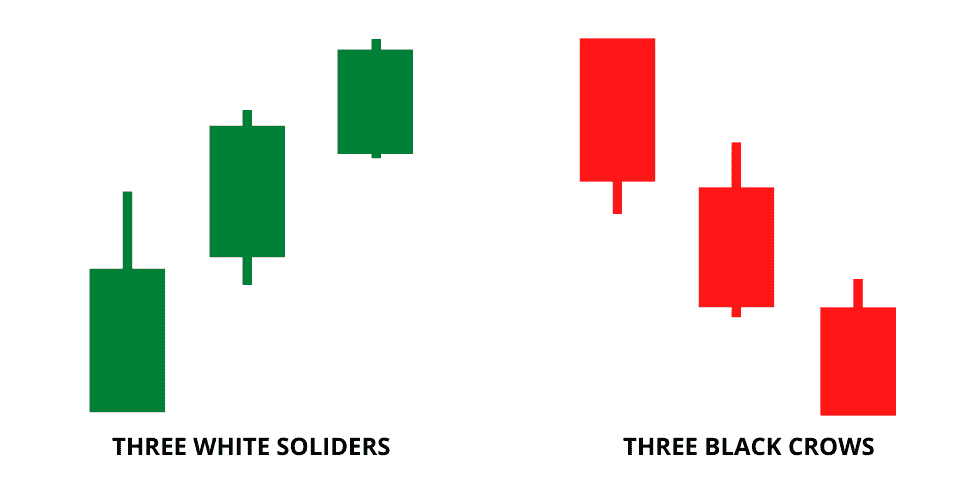 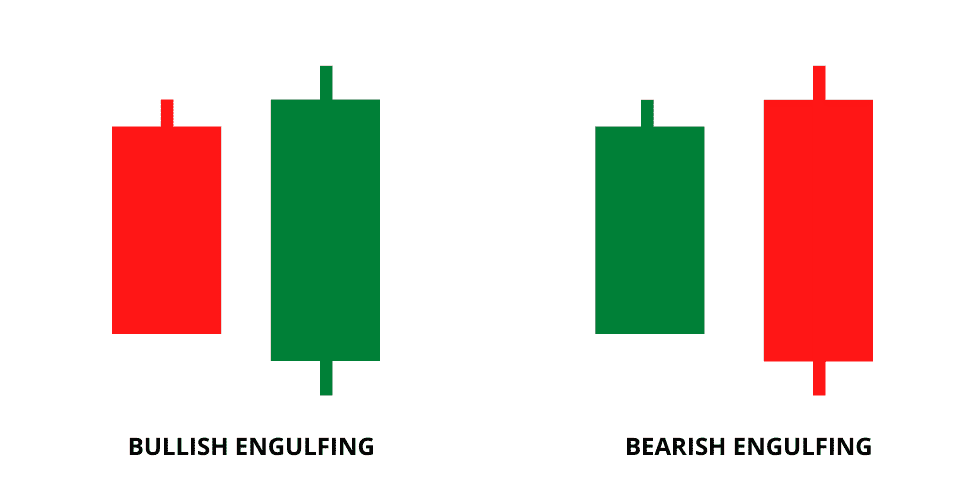 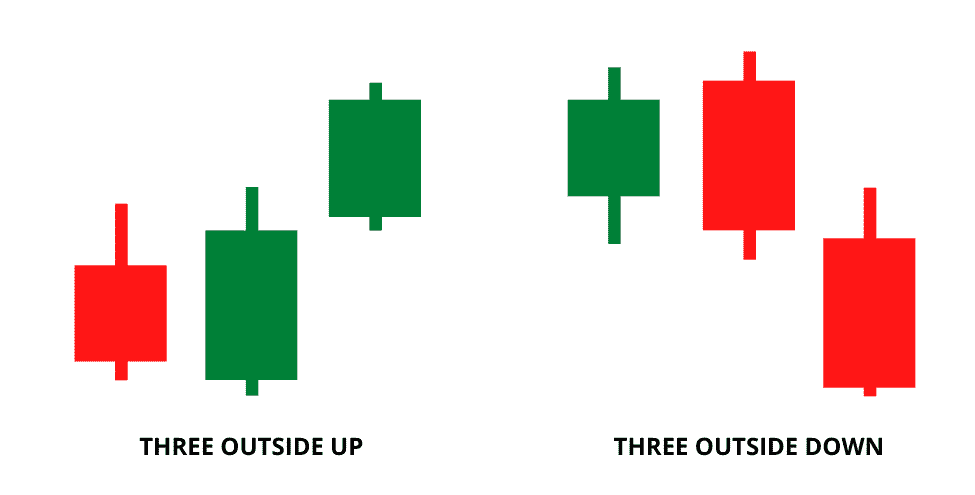 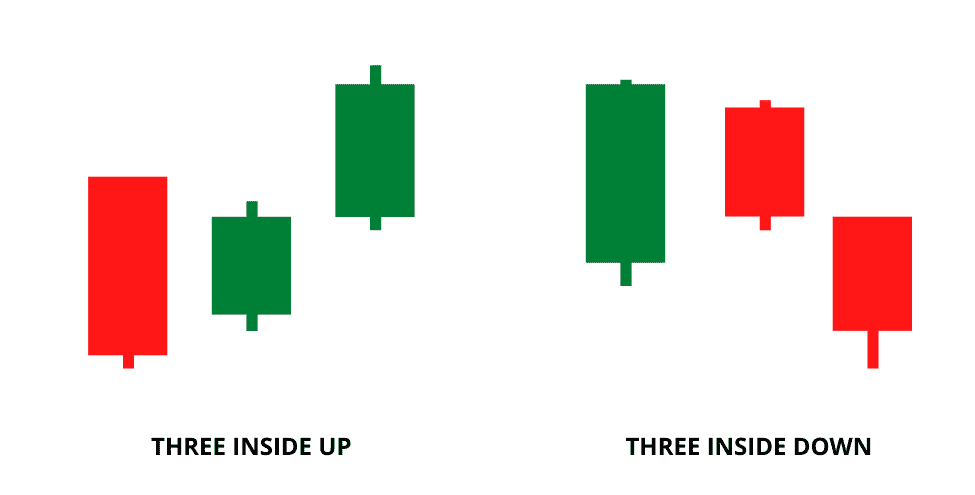 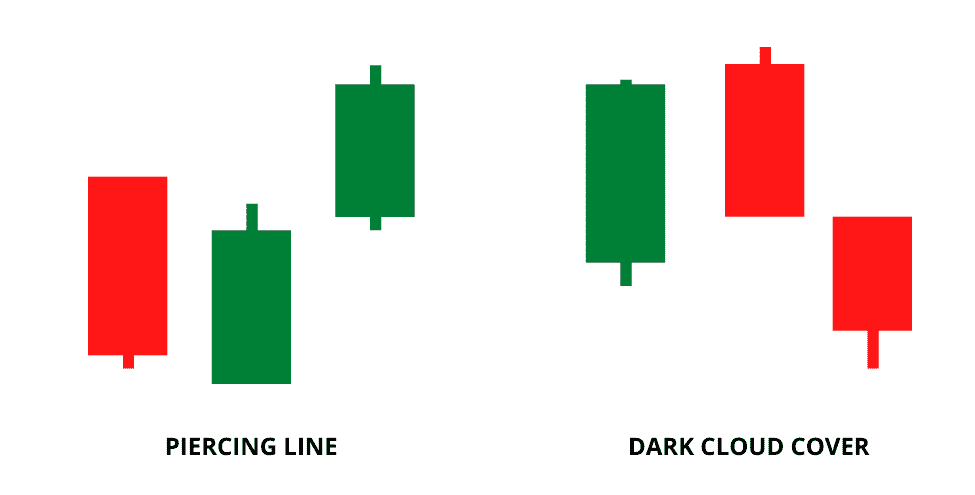 After grasping all the candlestick patterns and what each of them indicates, the next step is to understand the significance of finding them on the support and resistance areas created by pivot points.

Pivot points are based on three price metrics (close, high, and low) of the previous day, and it is manipulated to create up to seven horizontal lines, which are then plotted on the current day.

Those horizontal lines are important for certain intraday traders because it is based on an exact number, not a subjective delineation. And it is vital for traders of this system because, as mentioned, this system is best suited for the hourly timeframe and the pivot points will provide the entry, stop-loss and take profit levels.

Now, this indicator, despite it seeming like an esoteric finance subject, is only a way to initiate an entry – at least for this system. It acts like any other trading indicator like a MACD, for instance, that signals a potential entry through an intersection of its two lines.

Similarly, that is also what should materialize on the indicator sub-window. When the dashed line cross above the Dark Turquoise line, it is a bullish signal and vice versa.

As touched on earlier, three indicators will be necessary for this system, and they are the following:

A separate template file called “pivot point scalping with candlestick pattern” will make it easier for loading up the necessary indicators on the chart.

The system follows the simple three-step process below to find a valid entry. 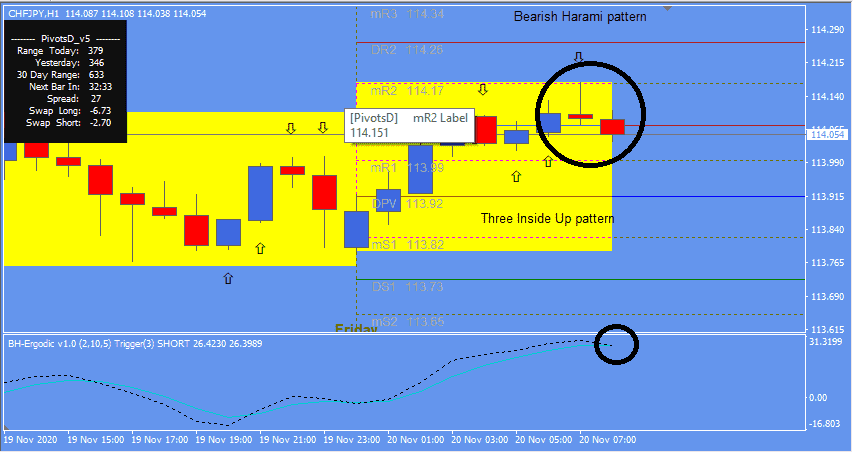 In the example above, the Harami pattern that was spotted by the candlestick pattern indicator is encircled. This looks like a potential short trade since the Harami lies on the R1 or Resistance 1 level of the pivot points.

The Ergodic indicator is also on the verge of registering a bearish signal. It would typically be best to wait until the hourly candle closes to see if the ergodic indicator will offer confirmation for this trade.

If it does, the entry would be at the next candle with the stop-loss on the red line above marked DR2, and the initial profit target is at the blue horizontal line below, which is the main pivot point (DPV). 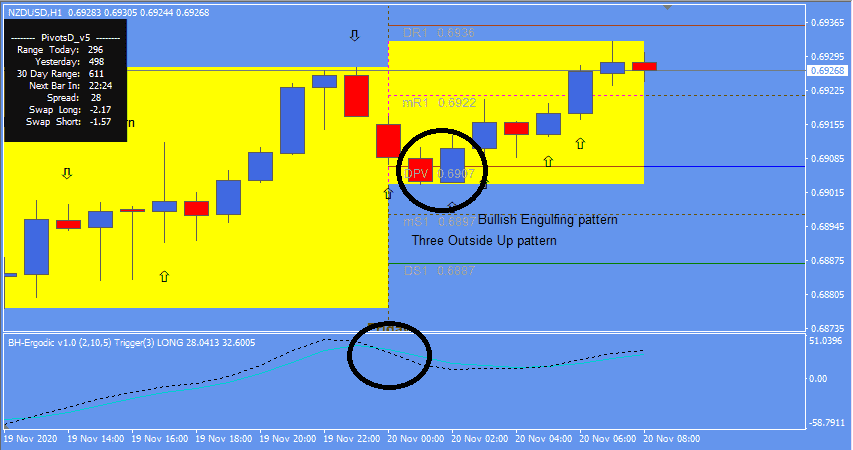 Now, for this buy setup, a bullish engulfing pattern appeared on the main pivot line, and when the third candle was completed, the candlestick indicator also alerted a Three Outside Up pattern. Supporting this is a recent bullish signal coming from the Ergodic Indicator. In this case, the entry if using the bullish engulfing formation would be at the third candle and the fourth if the Three Outside Up pattern. The stop-loss is at the DS1 level, and the take profit is at DR1.