On Thursday I did an analysis of the bigger picture live in the DTB-telegram group after a double bottom signal was sent to the signal channel.

You can use this analysis as one of multiple ways to select only the best double bottom / double top signals.

If you wait for such high probability reversal setups then you will have the direction of the next upcoming move nearly always right!

Here is one of the screenshots that I posted directly after we got the double bottom signal. You can see the green arrow of the next move that I anticipated because of my analysis: 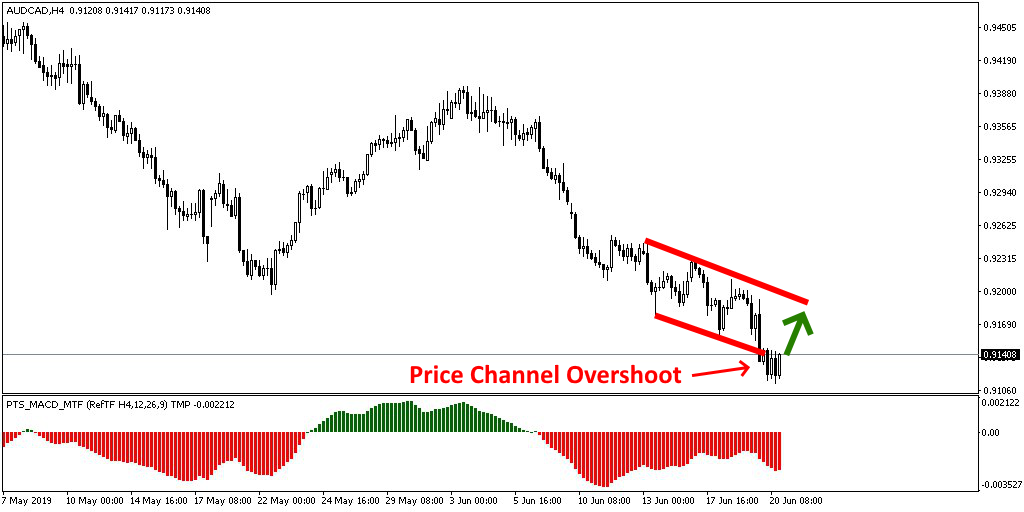 And exactly the price move occurred within the next 2 days:

The secret to your trading success is to learn how to detect the highest probability trading setups which are explained here: Highest Probability Setups

Then you will be able to CONSTANTLY REPRODUCE THESE HIGHEST QUALITY TRADES!

I will now explain all thoughts that I had while analyzing the setup.

Here are the initial charts that I posted in the telegram group before I explained the details: 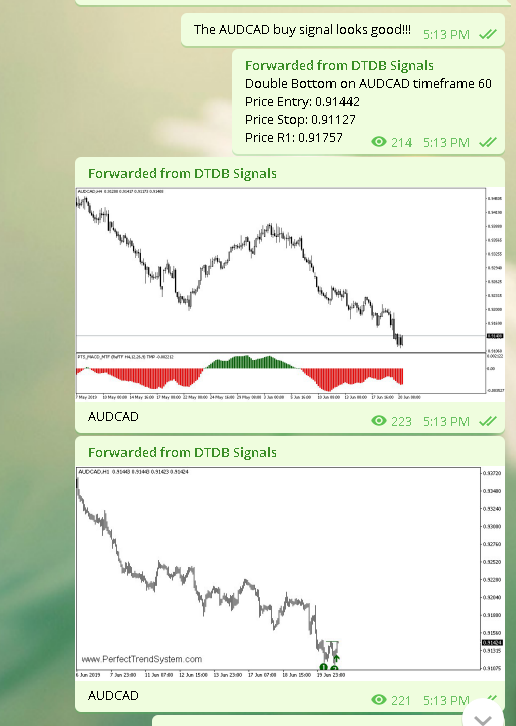 And here you can see the charts that explain the reasons why this was an A+++ quality setup: 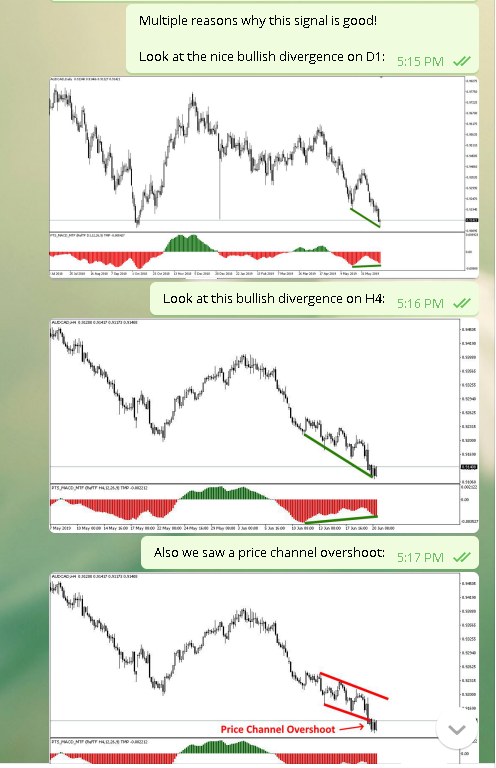 From the following screenshot which shows the D1 timeframe you can clearly see the bullish divergence (labeled with the green lines). Also at the same price level there is a strong support area from recent lows a few months ago:

At the same time we had a bullish divergence on H4: 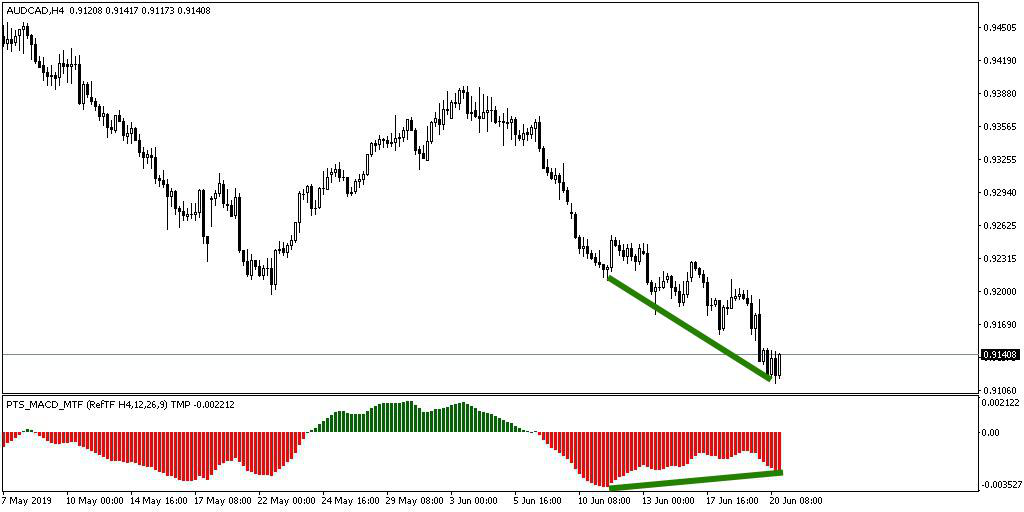 As if the divergence on D1 and H4 combined with the support price level wouldn't be enough edges, this double bottom signal was created during a trend channel overshoot. An overshoot of a downward trend channel to the downside produces a very oversold situation. You can compare this oversold situation with a football that you hold under water. The football wants to pop up above the watermark.

It was nearly sure that the price will shoot upward soon.

The smart money did another stop hunt to the downside (making a new low) which produced a losing trade for the first double bottom signal.

If you also traded the second double bottom signal (after the additional stop hunt) then you would have enjoyed a winning trade.