Possible Next Golden Setups at the moment

In the D1 time frame we can see on XAUUSD a strong bullish trend 8 days ago. Price broke up strongly the bearish trend on December 23th and keep going up.

The major resistance is about to be tested.

The next screenshot on H4 shows the actual situation. The upward move (very steep upward move) started with a break out above the bearish trend on December 23th and today the resistance área is about to be tested.

On H1 time frame, the bullish steeper trend line (dotted green color line and labeled with number 1) formed by a climatic move (Step 1: How to detect the pattern?) is a clear sign that the bullish trend reversal is about ocurr. It can be see a bearish divergence formed (red rectangle) which gave a signal that a reversal to the downside is about to happen. 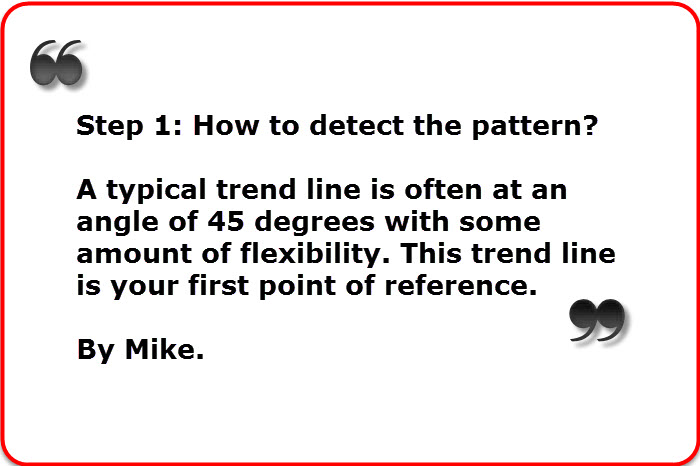 It’s important for a clear Golden Sell Setup, look for:

The following screenshot shows the D1 Time Frame of USDCHF. The lows from August (5 month lows) are being tested (labeled with red circle).

The following screenshot shows the H4 time frame. It can be clearly see the long - term support level (Medium Spring Green color line ) which was penetrated (stop hunt below the support) by the price action (labeled with the red circle). The fall below this floor could not send the price lower early yesterday.

The key support level was penetrated and an upward reversal (V Formation labeled with blue color) formed a couple days ago. The price moved up from this pattern (V - Formation).

The following chart shows the time frame M30. It can be seen a downward climatic move wich had a duration of 3 days (The Smart Money 3 -Days - Cycle). As soon as the sell stop area was reached (where many traders of the herd have placed their protective stops) the smart money heavily buyed into the sell orders (their absorbed the triggered buy stops from the herd). And then they immediately and sharply reversed the price (Bullish V-Formation).

A bullish divergence (green rectangle) drawn with this indicator Divergence Box Indicator show the price strengthen from MACD. The divergence ends and it move above zero level. Then the price break out above the steeper trend line.

The downward climatic move did penetrate the support level at 0.9659 and therefore it did give a valid Golden Setup.

Along these lines, we had 3 things on USDCHF which produced a Golden Buy Setup: